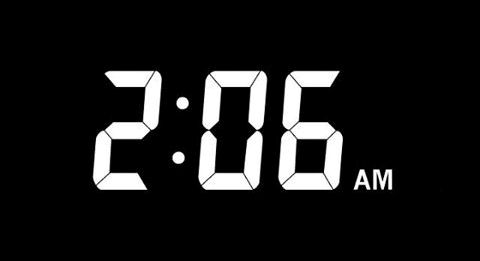 The World Economic Forum has just released very insightful results of their Executive Opinion Survey (EOS) regarding Global Risks of Highest Concern for Doing Business in 2017. In this survey, business respondents were asked to choose which global risks they were most worried about. The EOS was completed by 12411 executives, directors and senior government officials across 136 countries during the period between February and June 2017. The full report of worldwide responses by the EOS will be published in January 2018 alongside the new Global Risks Report.

These insightful results revealing what keeps executives awake at night is certainly something which is likely to shape important business decisions in the next 5 to 10 years.

According to the EOS results, the top ten identified global risks to doing business in 2017 are:

These risks differ between different geographic regions and countries which is to be expected. Not only do they experience different risks and in different order of priority.

In Canada, cyber-attacks were the No.1 recognized risk, followed by asset bubble and failure of climate change adaption.

Cyber-attacks were also placed first in Germany, Japan and the United Arab Emirates, second in the USA, Switzerland and Singapore, third in Australia and the United Kingdom and fifth in China and Poland.

Large scale cyber-attacks are a risk that will have to be minimized and managed well. Firstly, for companies that can lose their or their customers’ data or a security breach opening it up to the public. Second place for almost all countries, was the risk where government or large corporate critical infrastructure information can be stolen. These could result in the power, water supply, or food distribution networks being disrupted for instance, which is a real threat since most of these functions are being managed from the cyber realm.

With cyber-attacks on the rise it isn’t surprising that it has been identified as one of the highest perceived risks. The question that one should ask is: Are businesses really protecting themselves from data loss and cyber-attacks in a meaningful way so that the risks are properly managed and minimized?

If this have you thinking, you might find my previous Cyber attack checklist blog useful.